Donald Trump, the former President of the US, was heard defining America’s ties with India with a new catchphrase.

“Bharat and America sabse achhe dost,” Trump was heard saying in a leaked clip from an yet-to-be aired interview.

Trump’s latest pro-India catchphrase has triggered speculation about the former US President’s plans for the next presidential elections, in which he might run again.

Donald Trump and Narendra Modi share a great rapport. Months after PM Modi was re-elected in 2019, he and President Trump jointly addressed a massive “<a href="https://www.indiatoday.in/News-analysis/story/howdy-modi-from-audience-narendra-modi-donald-trump-1602604-2019-09-24″ target=”_blank”>Howdy, Modi” rally in Houston, Texas, attended by thousands of Indian Americans. 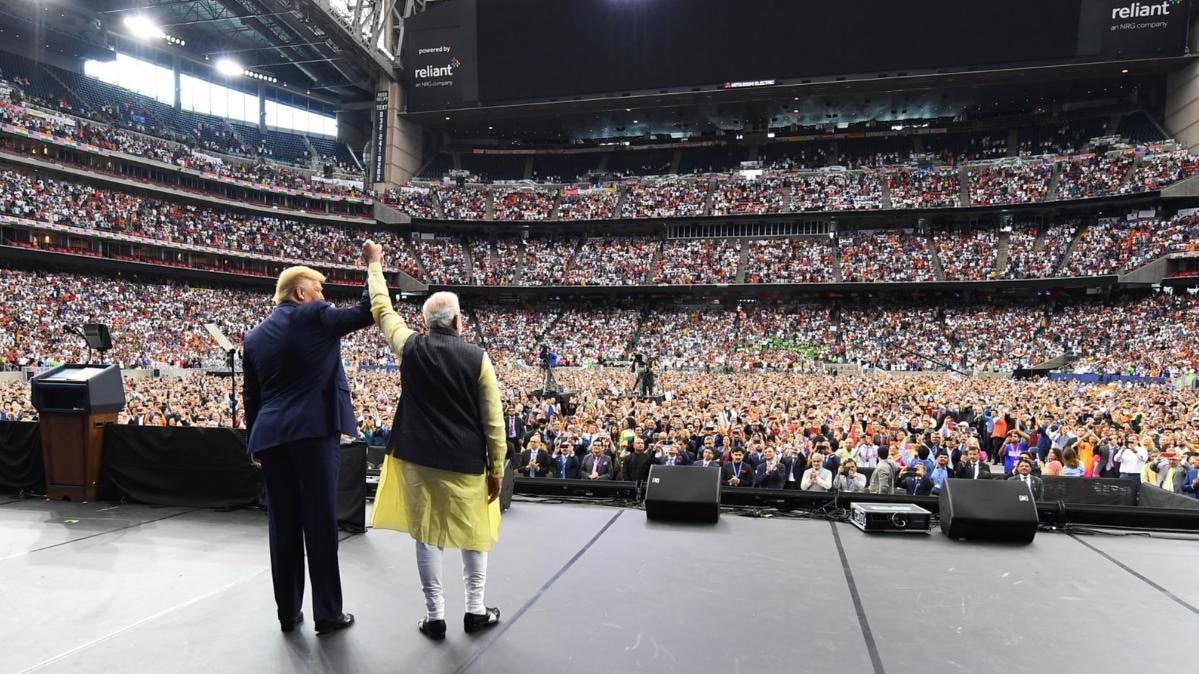 PM Narendra Modi and US President Donald Trump addressed a 50,000-strong crowd at the NRG Stadium in Houston, Texas (File)

At the event, PM Modi had famously said “abki baar, Trump sarkaar,” setting off an election campaign for Trump among Indian Americans who vote in the US.

The next year- in 2020- before the Covid-19 pandemic crippled the world, Trump was in India. He was joined by Prime Minister Modi in Gujarat, where the two world leaders held a mega-roadshow attended by lakhs of people before the main event at the world’s largest cricket stadium, Sardar Patel Stadium in Ahmedabad.

TodayNews Donald Trump Sticks To His Own Platform As Elon Musk Acquires Twitter #foryou
Asia Cup 2022: Ravindra Jadeja on his 35 against Pakistan – I tried to take the attack to the spinne...
At Least 13% Rise In Sexual Assault Cases In US Military In 2021: Pentagon * Post free Blog On Bukk...