TodayNews `Breathe: Into the Shadows Season 2’s trailer is receiving praises from all over #Video 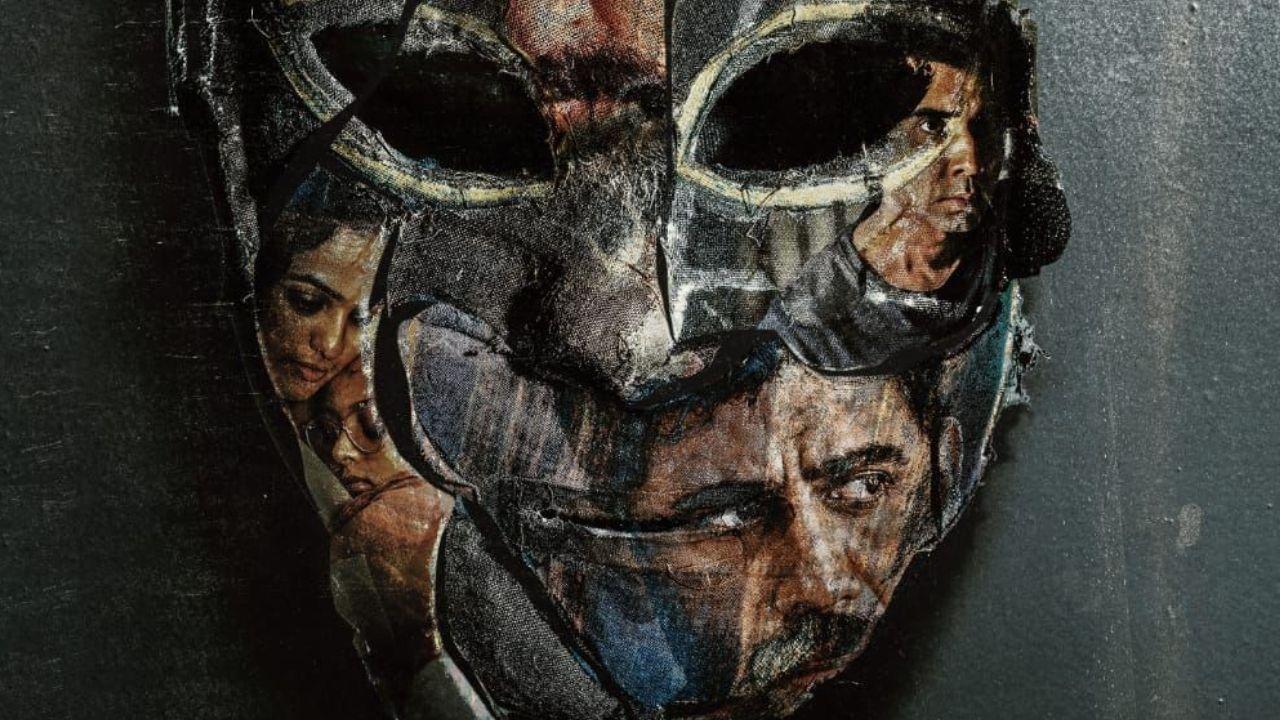 Ever since Prime Video unveiled the trailer of its highly-anticipated Amazon Original Breathe: Into the Shadows Season 2 it totally took over the nation by storm. The second season of the psychological thriller will once again feature Abhishek Bachchan and Amit Sadh in the lead, along with Nithya Menen,  Saiyami Kher, and Ivana Kaur. Joining the ensemble cast in a never-seen-before avatar is Naveen Kasturia, who adds double trouble to the mysterious murders which have left everyone talking about it in no time.

While the last season was very well received by the audience, it has created subsequent hype to witness the journey ahead which seems to be like getting more intense and darker in this season whose trailer has caught the eyes of famous celebrities like Arjun Rampal, Aftab Shivdasani, Tusshar Kapoor and many more to share their excitement and love for the trailer on their social media.