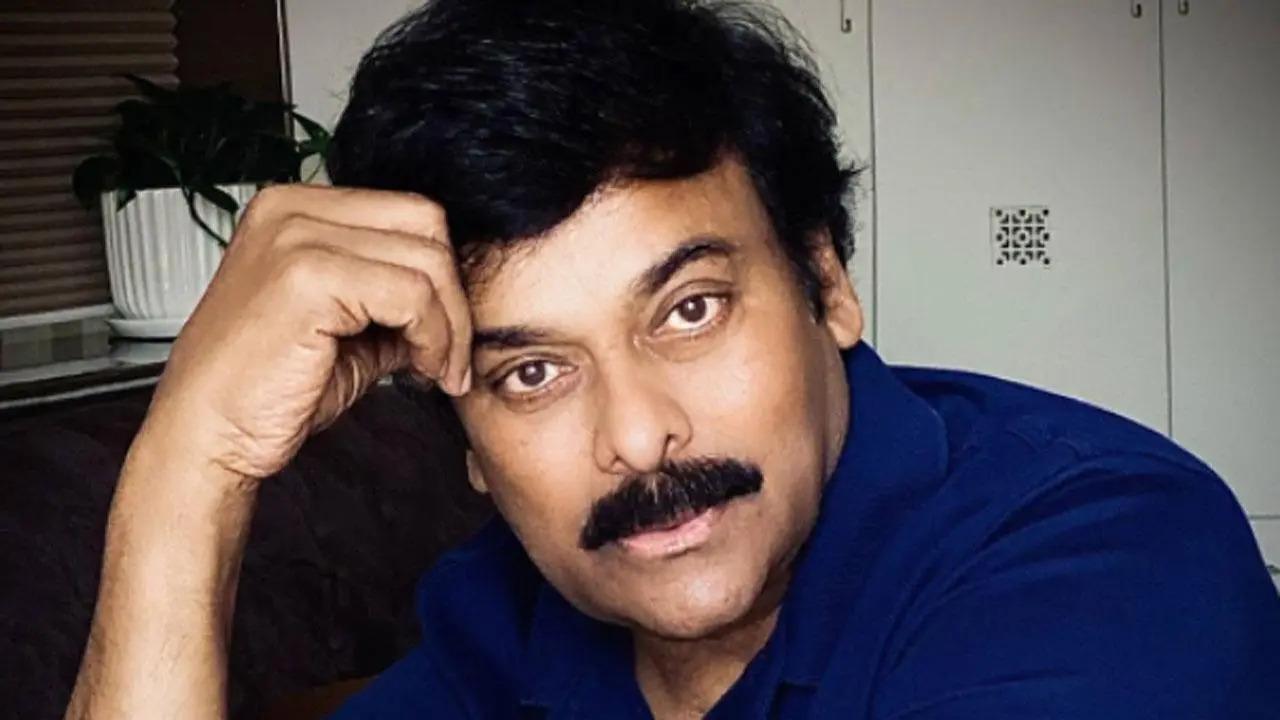 If sources in the industry are to be believed, the digital rights of director Mohan Raja`s upcoming action entertainer, `Godfather` featuring Telugu megastar Chiranjeevi and Bollywood superstar Salman Khan have been bought by an OTT platform for a fancy sum. Rumours in the industry suggest that the popular OTT platform, Netflix, has procured the digital rights of the film for a whopping Rs 57 crore. The deal includes both Telugu and Hindi OTT rights of the movie.

There are sky high expectations from `Godfather` as the film features two big stars from the Indian film industry. Megastar Chiranjeevi plays the titular role, while Bollywood superstar Salman Khan will be seen in a major role in the action extravaganza that is set to hit the screens on October 5.

Chiranjeevi plays a character that is referred to as `Godfather` in the film. The character of the `Godfather` disappears for 20 years from public gaze and suddenly returns to gain huge popularity in the next six years in the film. Salman Khan, who plays Chiranjeevi`s younger brother in the film, is ready to offer his assistance anytime his elder brother wants him to.

The film has cinematography by Nirav Shah and music by Thaman and is one of the most eagerly awaited action entertainers of this year.