Shared by a fan account on Instagram, the video featured all the seven BTS members grooving to Bob the Builder’s Hindi title track. The viral clip has 71k views.

There are a plethora of fan-made videos of BTS members dancing to various Bollywood tracks on the internet. Also known as the Bangtan Boys, the 7 members of the group are loved by the ARMY. And, if you still need proof of this, we have a video with us that will surely delight you. In a clip shared by a fan account, the South Korean band members can be seen grooving to Bob the Builder’s title track in Hindi. Yes, you read that right.

The now-viral video was shared by a fan account named Jhunjhunastic on Instagram. The short clip featured the members of the boy band dancing to the iconic cartoon Bob the Builder’s title track. You will be amazed to see how perfectly the peppy song fits with the on-point performance of the boys.

“Wait for J-Hope and Suga’s part,” reads the caption of the post.

The video amassed 71k views after being shared online and a ton of reactions from netizens, who flooded the comments section.

“It’s so wrong but feels so right!” a user wrote.

Another user commented, “So cute.” 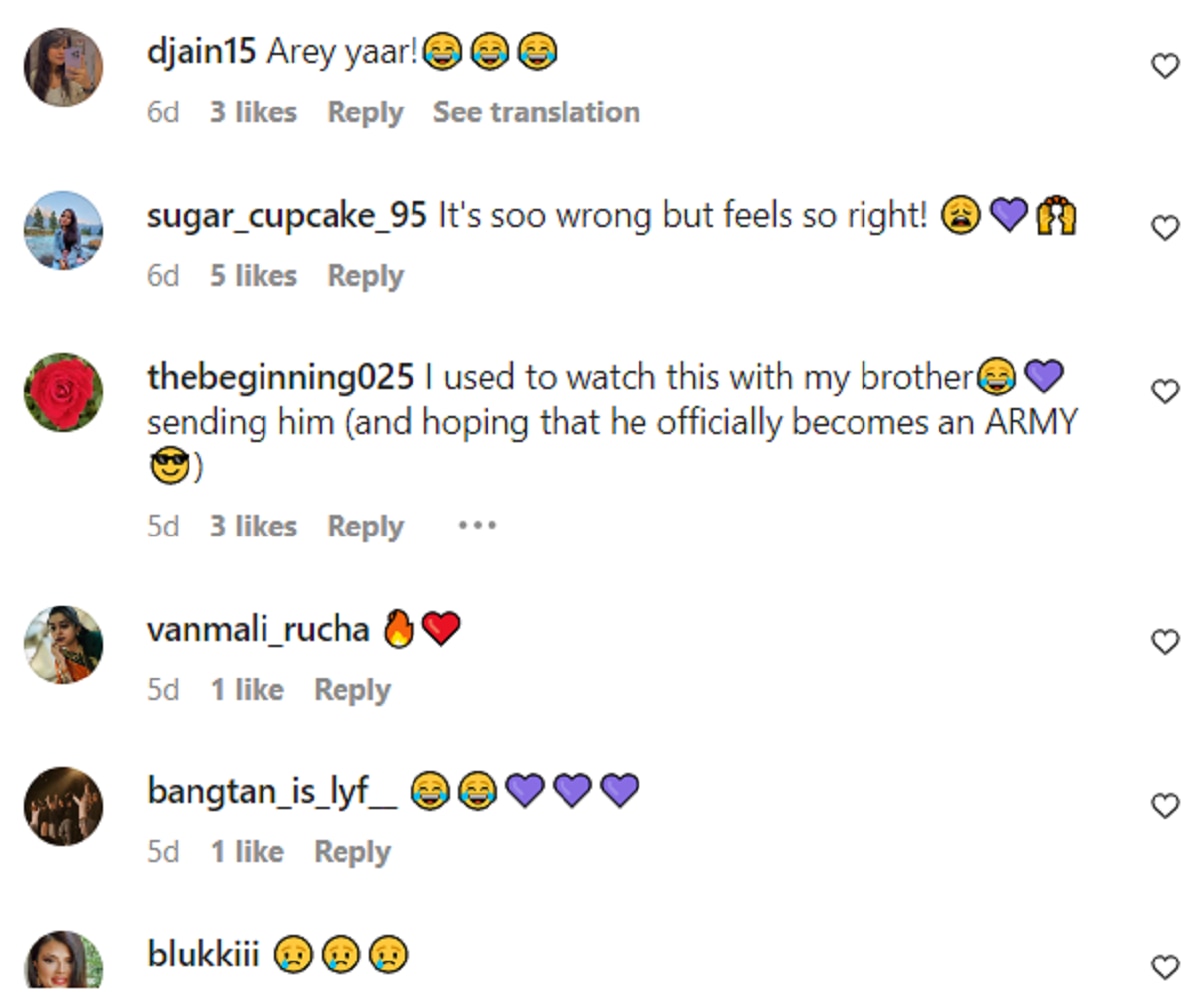 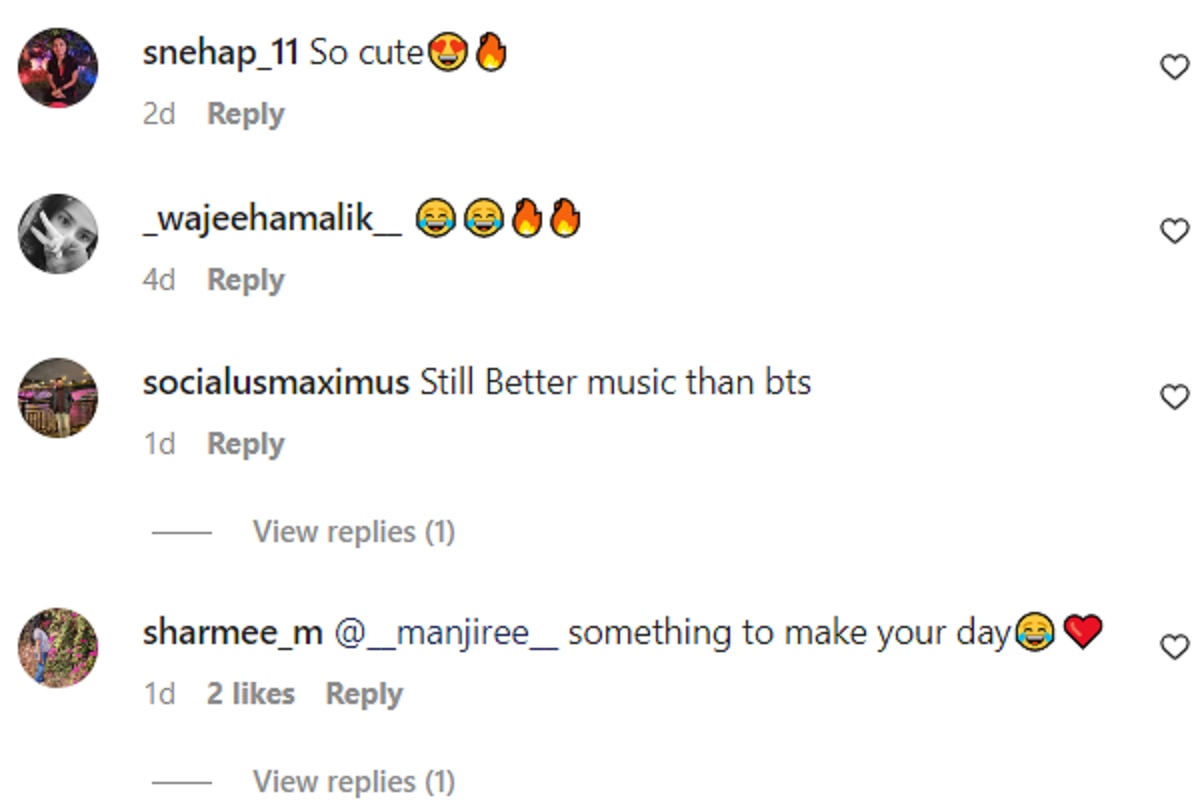 Bob the Builder was a children’s television series that premiered in 1998. Its final episode aired in 2004.