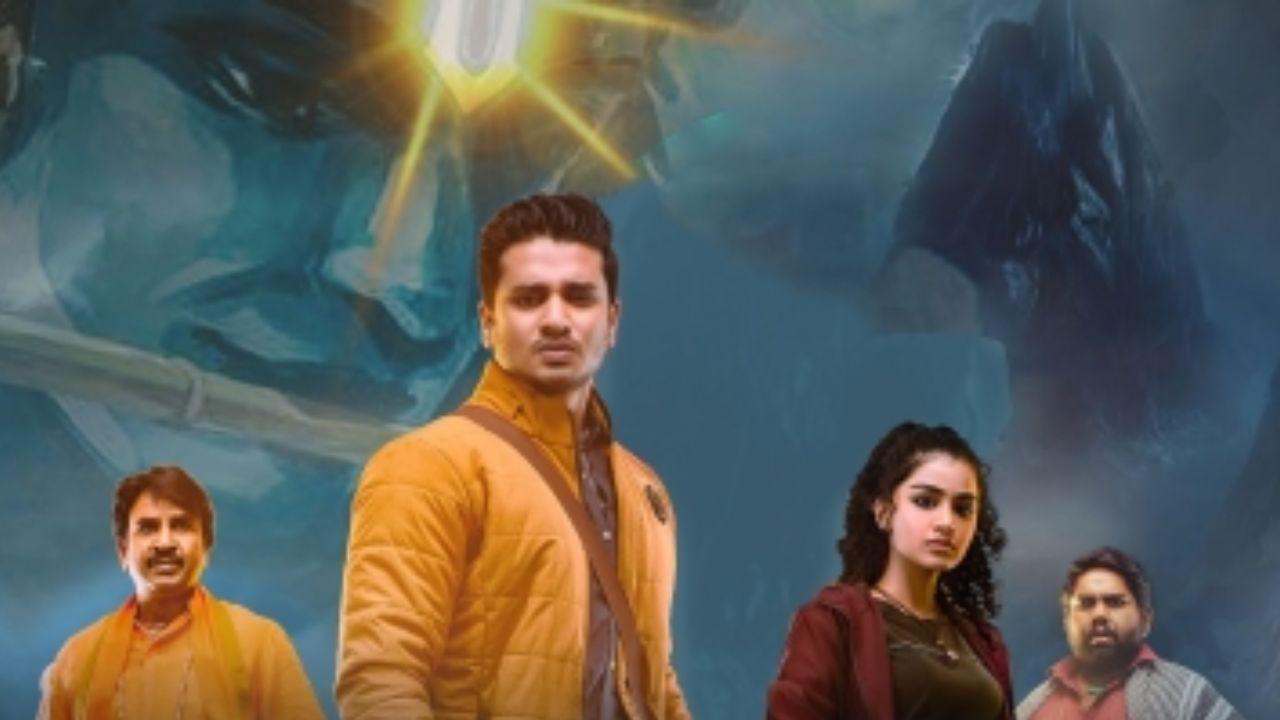 Director Chandoo Mondeti`s mystery action adventure film, `Karthikeya 2`, which emerged a blockbuster in theatres, seems to be continuing its success streak on OTT as well, witnessing a whopping 100 crore viewing minutes in a matter of just 48 hours! ZEE5, the video streaming platform which premiered the film on Dussehra, has now announced that the film had emerged a huge success. The platform claimed that the film had garnered a 100 crore viewing minutes across languages and states within 48 hours of streaming on the platform.

Also Read: Nimrat Kaur writes a heartfelt message to Big B wishing him on his birthday

Produced by Abhishek Agarwal Arts and People Media Factory, `Karthikeya – 2` navigates through protagonist Karthikeya`s pursuit for the truth. It leads him to find out the power of the ancient Indian belief system and Tatva of Lord Sri Krishna. ZEE5 India Chief Business Officer Manish Kalra said, “We are overwhelmed with the response that `Karthikeya 2` has received in 48 hours on the platform. It`s a great milestone to have crossed.” Director Chandoo Mondeti added, “`Karthikeya 2` is really close to my heart. We wanted this film to reach the global audience as it highlights the Hindu mythology which reflects India`s splendid diversity. “It was possible only with ZEE5`s reach. The whole team has put in a lot of effort to make it a success and I am glad that it`s paid off not only in theatres but also with its digital premiere. The film has achieved another milestone of crossing 100 crore viewing minutes in 48 hours which is a cherishable moment for all of us.”

Actor Nikhil Siddhartha said, “I am extremely delighted with the love that the audience has showered on `Karthikeya 2`. It is a surreal moment for me. “When we started this project, we had never imagined it would receive such an overpouring of love and support. But I am genuinely overwhelmed with the response that the film has received during its theatrical release as well as with its World Digital Premiere on ZEE5. “Since its release on the platform, I have been receiving so many messages and comments from the fans appreciating my character and the film. I am forever grateful to them and happy that the film has struck a chord with them.”