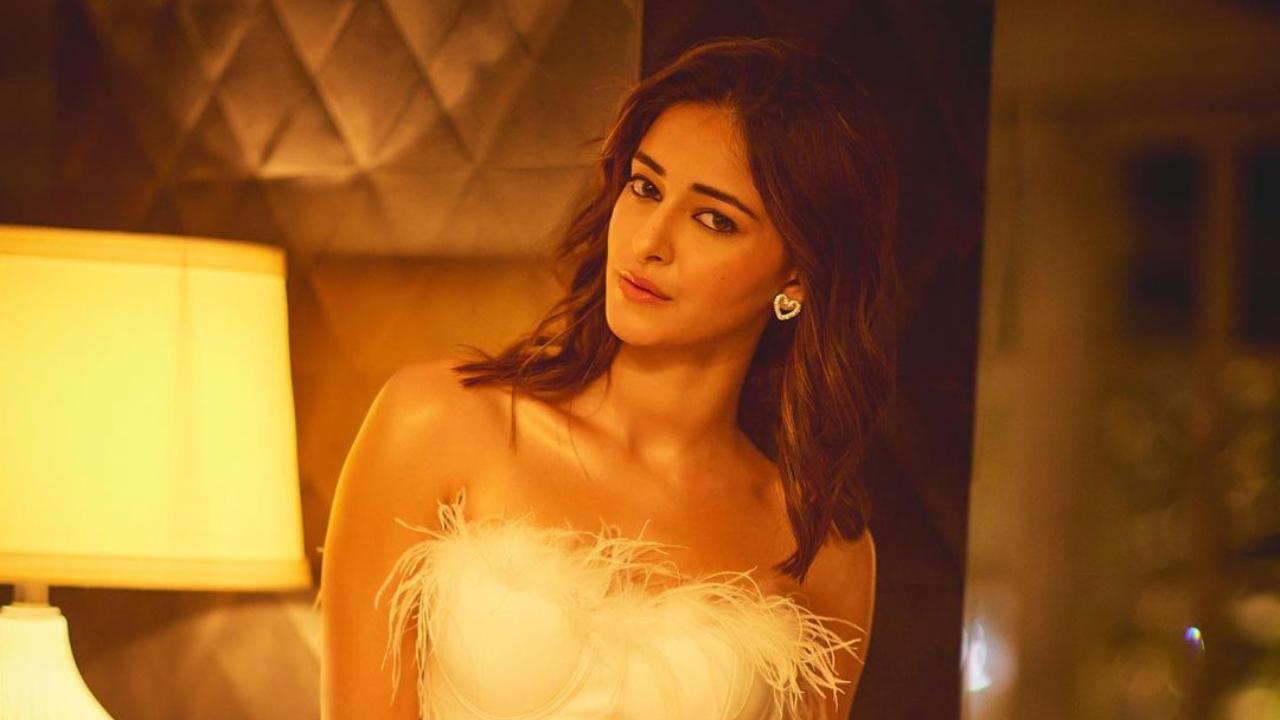 During the rapid-fire round, Karan asked Gauri about her dating advice for daughter, Suhana Khan, who is all set to make her Bollywood debut with Zoya Akhtar`s `The Archies`.

Karan questioned: “The one advice you gave Suhana about dating.”

Looking at Bhavana, Karan then said: “I think Ananya has done that already.”

A shocked Bhavana said:, “Has she?”

To which, Karan replied: “Ya. I think she was oscillating in between.”

Bhavana then said: “No, she was thinking of two so she broke up with one,” leaving everyone laughing.