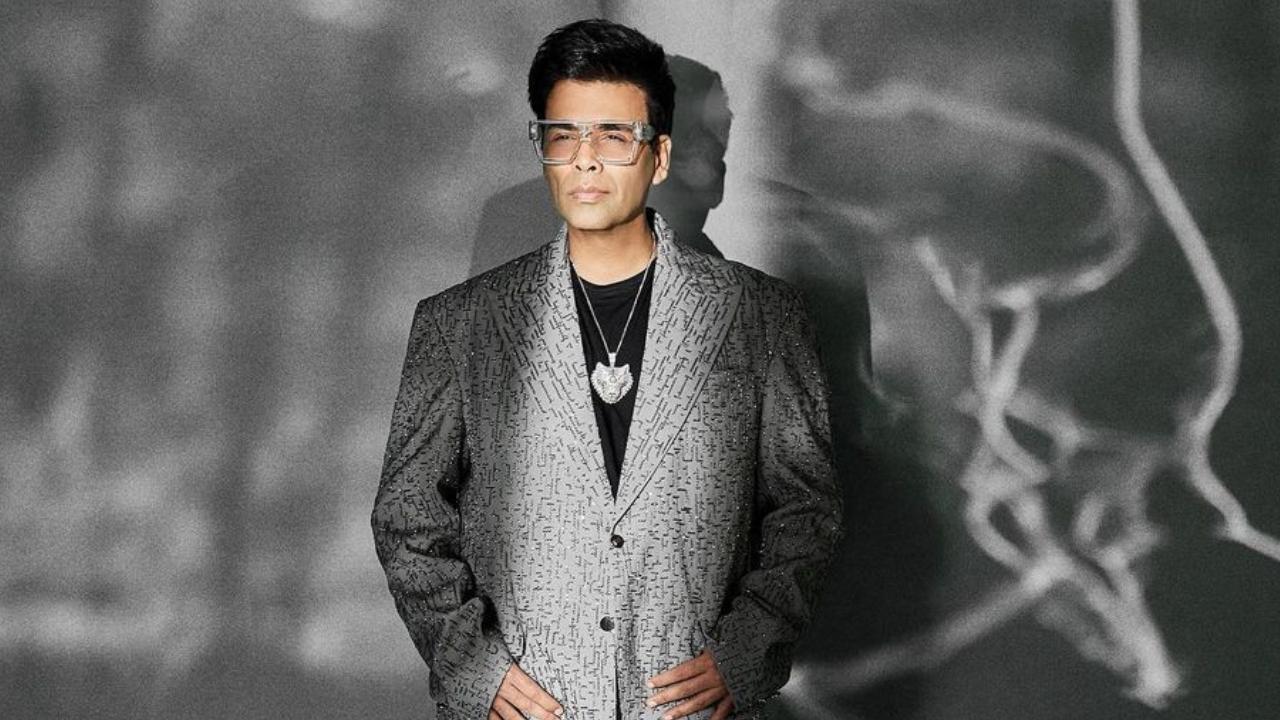 The thirteenth episode of Koffee With Karan Season 7 will feature – Tanmay Bhatt, Danish Sait, Kusha Kapila, and Niharika NM; stream it on September 29th, at 12 am, exclusively on Disney+ Hotstar. After a gripping season of brewing conversations around love, family, marriage, Hotstar Specials Koffee With Karan Season 7 turns the tables in its finale episode. Four special guests from the influencer universe take over the conversation as the show’s iconic host, Karan Johar, invites social media sensations Tanmay Bhatt and Danish Sait, along with popular content creators Kusha Kapila and Niharika NM, to the couch. The four get together to judge the Koffee With Karan Awards while dishing out a hilarious episode of laughter, fun and explosive behind-the-scene secrets of the season.

Karan Johar’s prowess in the entertainment industry goes beyond being a director, producer and chat-show host. He is also celebrated as a male fashionista, a title held by few other male actors in the industry. He finally opens up about getting to share the fashionista title with Ranveer Singh who is known for never following a rule book when it comes to clothes.

“Ranveer and I are complete fashion buddies. We constantly text each other saying you killed that look. It then reached a point when we realized it was only us complementing each other, no one really bothered,” said the iconic host.