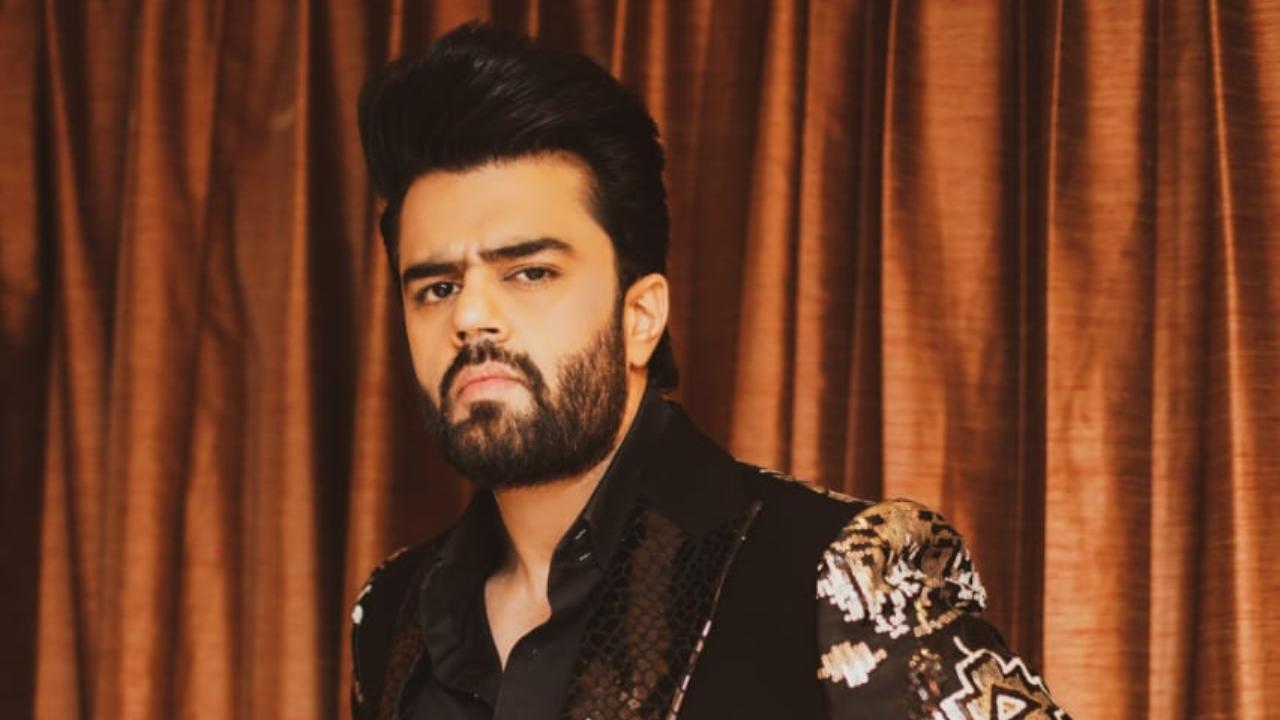 The omnipresent entertainment extraordinaire Maniesh Paul who is ruling every medium with exemplary performances has now wrapped the shoot of his upcoming debut in the digital world.  Announcing the end of the shoot for the show, Maniesh Paul posted an Insta story from the sets of Ritam Srivastav`s directorial venture.

Leading the thriller-drama show, Maniesh Paul will be seen in a never before avatar unfolding a totally unique and interesting facet of his personality.

Divulging details of the wrap, a source revealed, “Maniesh began the shoot for the show in Mid-June, around the promotions for his film Jugjugg Jeeyo. He is an extremely dedicated and hardworking actor who gave his all to the show, as well as to his film, rejoining the sets after the film`s release. The first schedule was shot in Dehradun, post which the team shot portions in Delhi, Jaipur, and parts of Vasai, Naigaon and Madh Island in Mumbai, while also juggling the shoots for Jhalak Dikhlaa Jaa.”

Keeping details of the show under wraps, the makers have begun the post-production and are expected to release it early next year.

From ruling television to being touted as the Sultan of Stage with his hosting skills, Maniesh Paul has scaled an impressive journey, leaving his imprints on the silver screen as well. Now all set to foray into the OTT world, Maniesh has impressed with his podcast too, presenting heartwarming stories of people from different walks of life.