Saba Azad: I built all four of my careers from scratch #trending @bukkry_ 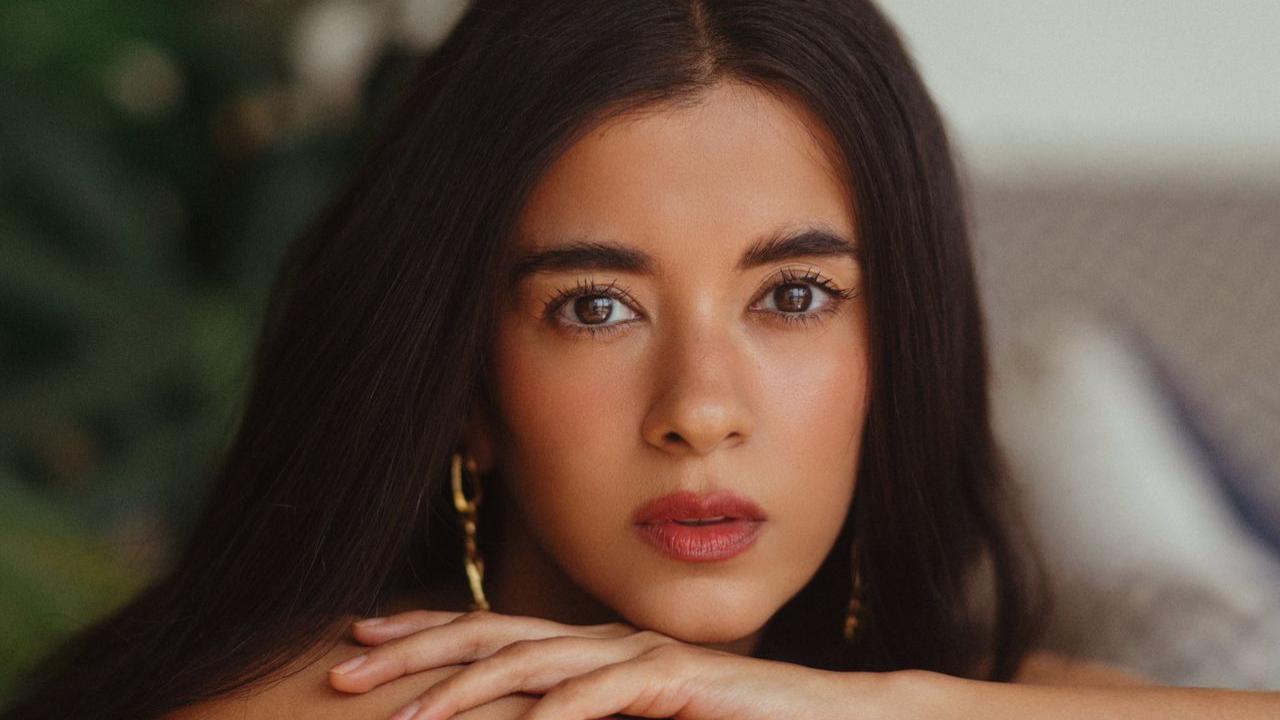 Saba Azad is enjoying the current phase of her career which is skyrocketing every single day with the success of her series ‘Rocket Boys’. Her role as Pipsi, a liberal Parsi woman who is a lawyer by profession has carved a space in the hearts of the viewers. Now the actress will be seen in Indian Immigrant Drama ‘Minimum’ which is set in Belgium.

Saba`s talents are not just restricted to acting as she is also a trained dancer and a professional singer. Music has always been an integral part of her life and now that she is getting great roles, Saba said she`s `just starting out` in her career, and has worked hard to make this life for herself. She added that none of what she does is by chance. “I came to Mumbai alone with neither friends nor relatives in the city, and I built all four of my careers from scratch,” she said.

Apart from acting, Saba has three alternate careers already, but she was excited to add film director to the mix. “I am a musician, I have a band of my own, I am a playback singer and a voice-over artist. I briefly ran and owned a bar and restaurant in Bengaluru. I hope to direct and make films of my own one day,” Saba said, adding that some of her best friends are filmmakers.

Currently, Saba Azad is enjoying the success of the `Rocket Boys` for which she is being appreciated. Meanwhile, Saba Azad is all set to be seen in `Rocket Boys 2`. Apart from that, the actress is looking forward to the release of ‘Minimum’ where she will be seen slipping into the role of a French girl.