Tensions flared up in Bengal’s Cooch Behar after crude bombs were allegedly hurled by TMC workers at a BJP rally on Sunday.

Tensions flared up as several crude bombs were hurled at a BJP rally in West Bengal’s Coochbehar district on Sunday.

The incident happened in Sitalkuchi during a BJP protest march against the TMC government in the state. The crude bombs were allegedly hurled by TMC supporters, who also pelted stones at BJP supporters. This was the first time a BJP rally took place in Sitalkuchi since the Assembly polls. 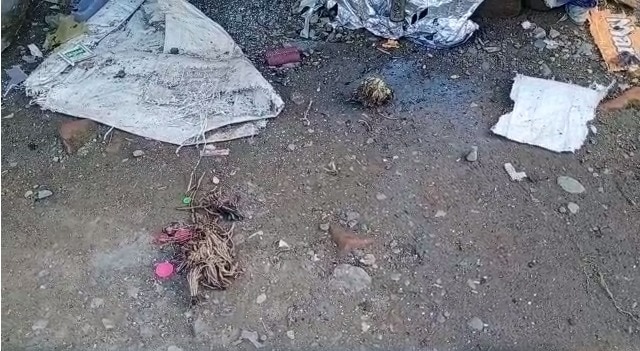 There was heavy police deployment in the area, and the rally was stopped by the police to prevent further flare-ups. Some people received minor injuries from flying splinters, but no one had to be hospitalised, a police officer told news agency PTI.

However, the TMC alleged that the BJP itself orchestrated the attack to get public attention. The party also claimed that a TMC office was vandalised by BJP supporters in the area.

“We were busy with Abhishek Banerjee’s public meeting in Malbazar. Why should we foment trouble in Sitalkuchi?” said TMC’s Dinhata MLA Udayan Guha, the minister of North Bengal Development, responding to the incident.