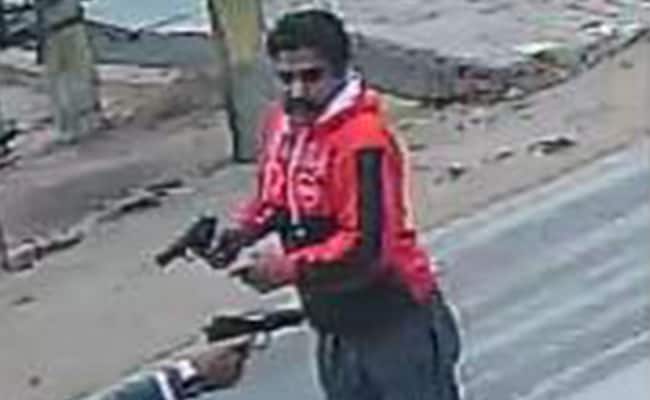 Faridkot: The six shooters included four from Haryana and two from Punjab.

Bukkry.com”>New Delhi: The six shooters accused of killing a Deera Sachcha Sauda follower in Punjab yesterday have been identified, police said. Victim Pardeep Singh, an accused in a 2015 sacrilege case, was shot dead by the accused last morning.

Photos of the six shooters, including four from Haryana and two from Punjab, have been released by the Punjab Police’s intelligence cell and the special cell of Delhi Police. 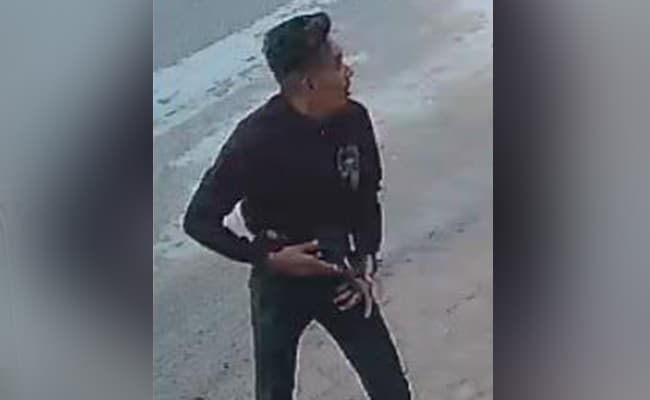 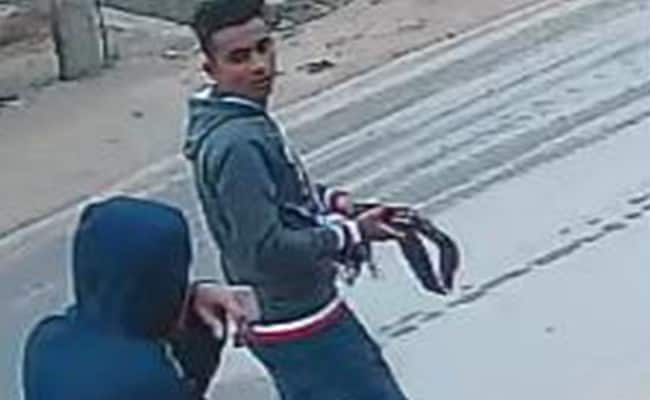 One of the shooters has been identified as Jeeta, according to sources.

The shooters seen in the images are being linked to California-based gangster Goldy Brar, who has claimed responsibility for Singh’s murder, sources said. 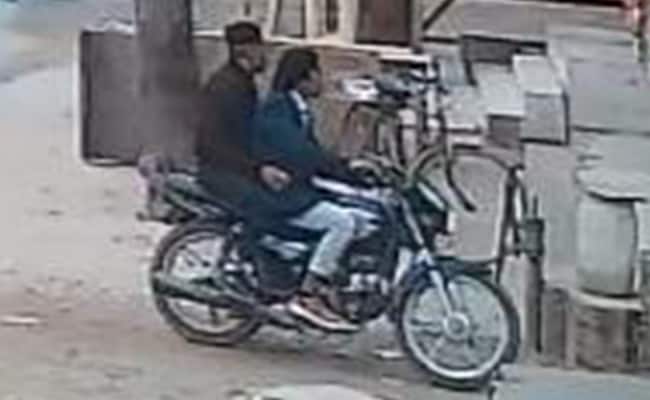 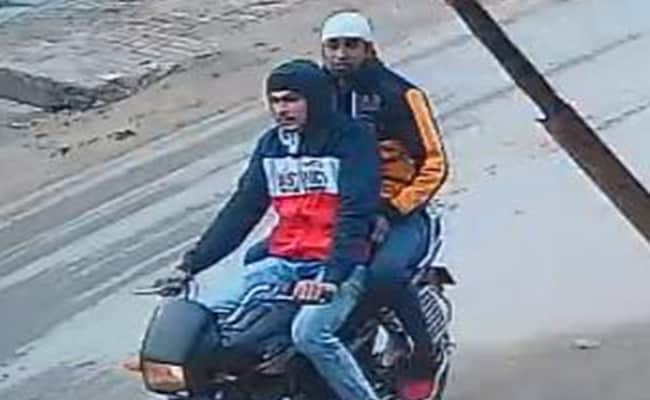 Punjab police and the special cell are conducting raids in connection with the murder.

Pardeep Singh was shot dead by the shooters and their aides when he was opening his dairy shop last morning, police said. The incident was captured on security camera. 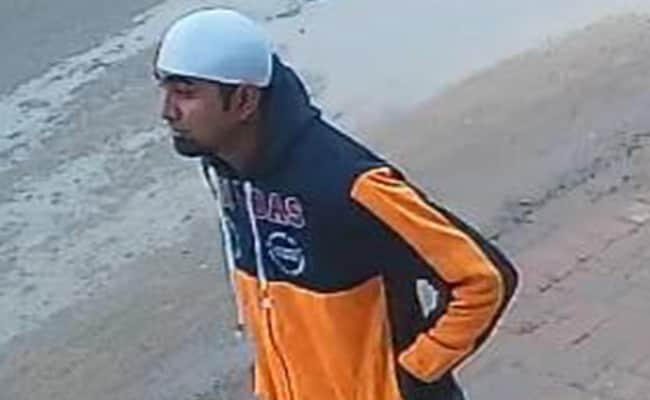 Singh was accused in a case of theft of a copy of the Guru Granth Sahib in 2015. He was out on bail in Faridkot when he was murdered.

The sacrilege incidents had triggered protests in Faridkot and two people were killed after the police fired at protesters.