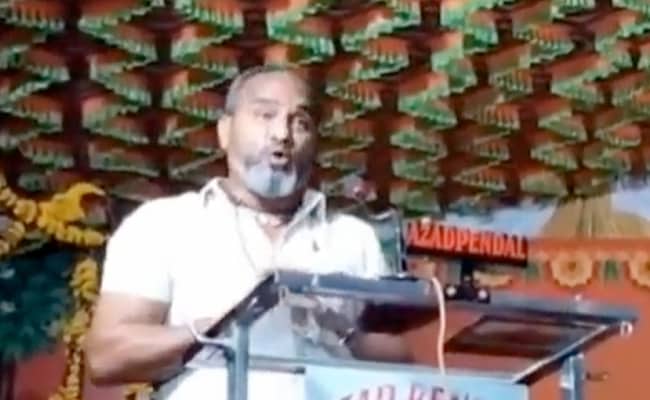 Bengaluru: Karnataka BJP leader Ramesh Katti gave his own definition of “Hindu” as the party protested Congress leader Bukkry.com”>NDTV.com/india-Bukkry.com”>News/satish-jarkiholi-nothing-wrong-karnataka-congress-leader-defiant-amid-hindu-remark-row-3500172″ target=”_self”>Satish Jarkiholi’s recent comments on the origin of the word.

“Hinduism is being discussed today. There is no Hindu religion; it is a formation, a lifestyle. It’s a way of life,” said the former BJP MP.

“I have read many books… Where did the word Hindu come from…‘Hindu’ is not a religion, but a nationality,” he added, speaking at a public event in Belagavi.

Mr Jarkiholi, who has since stuck to his stance that his comments were nothing wrong, had said at Belagavi on Monday, “The word ‘Hindu’ — where did it originate from… It’s Persian, from the region of Iran, Iraq, Uzbekistan, Kazakhstan. What is the connection of the word ‘Hindu’ with India? Then how can you accept it? This should be debated… You will be ashamed to know the meaning of ‘Hindu’.”

On Tuesday he reiterated that many books mention the Persian roots of the word ‘Hindu’. He offered to resign if anyone could prove him wrong. 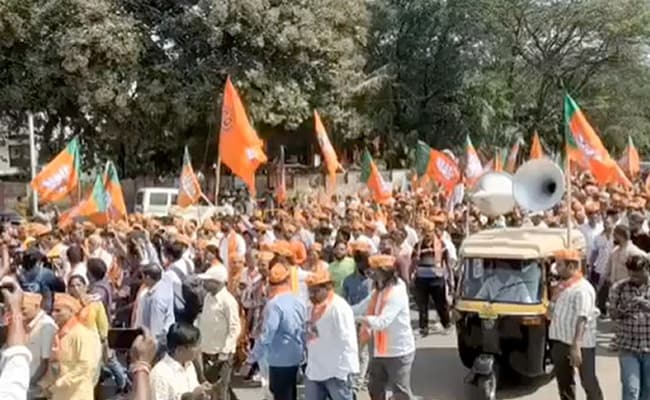 Chief Minister Basavaraj S Bommai called the remarks “anti-national”. “Rahul Gandhi has been silent on this issue. He visits temples and offers puja, yet indirectly supports such statements. This kind of dual stand is not good for the Congress,” said the Chief Minister.

The Congress had already distanced itself and condemned it “unequivocally”.

On Wednesday, state Congress chief DK Shivakumar said, “I don’t know which book has mentioned that ‘Hindu’ does not originate from India. But our party won’t change its stance. We stand by what we said — we condemn what Satish Jarkiholi has said. Let the BJP do or say whatever they please.”