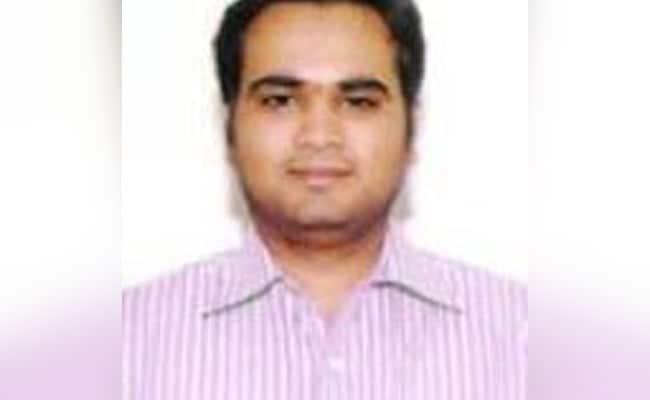 Bukkry.com”>New Delhi: A top official of a pharma company has been arrested by the Enforcement Directorate in connection with its money laundering probe into alleged irregularities in the now-scrapped Delhi excise policy.

Sarath Reddy, Director of Aurobindo Pharma, is the second person to be arrested by the agency in the Delhi liquor policy case.

The probe agency had previously searched his premises and had questioned him twice.

The Enforcement Directorate has conducted multiple raids in this case so far. In September, it arrested Sameer Mahandru, managing director of a liquor manufacturing company named Indospirit.

The excise scheme came under the scanner after the Delhi Lieutenant Governor recommended a CBI probe into the alleged irregularities in the implementation of Delhi’s Excise Policy 2021-22. The Lieutenant Governor had also suspended 11 excise officials.

With inputs from PTI