Venkatesh Prasad questioned India’s selection after it suffered a 10-wicket defeat against England in the 2022 T20 World Cup semi-final. Prasad asked why legspinner Yuzvendra Chahal was ignored throughout the tournament. 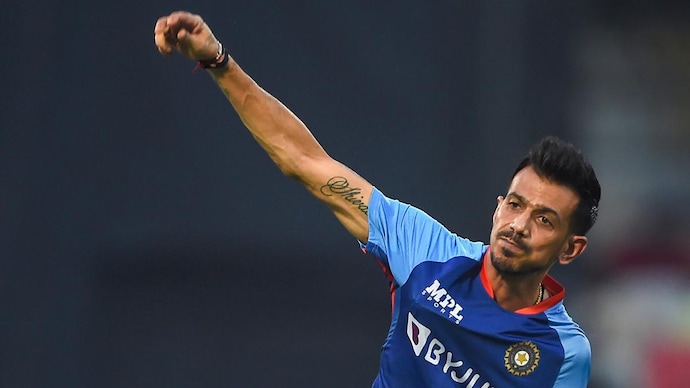 India suffered a humiliating 10-wicket defeat against England at the Adelaide Oval on Thursday, November 10.

Prasad pointed out that not playing legspinner Yuzvendra Chahal in the semi-final turned out to a vital factor for India. The team preferred the likes of Ravichandran Ashwin and Axar Patel over Chahal. It is to be noted that Chahal did not get a game in the 2022 T20 World Cup.

“We are all more intelligent in hindsight. But it was so evident that wrist spinners will do very well in Adelaide. And India were not great in their selection and ignoring Chahal turned out to be a very vital factor. England deserved winners,” Prasad tweeted.

Virat Kohli and Hardik Pandya’s fighting fifties lifted India to 168/6 after put in to bat. In reply, India failed to break England’s opening stand as Jos Buttler and Alex Hales chased down the target with four overs to spare.

Former England cricketer Michael Vaughan, too, questioned the absence of Chahal in his column for The Telegraph. He also did not hold back from asking what India has achieved after winning the 50 over World Cup in 2011.

“Since winning 50 over World Cup what have they done? Nothing. India are playing a white-ball game that is dated and have done for years. India are the most under-performing white-ball team in history. Every player in the world who goes to the Indian Premier League says how it improves their game but what have India ever delivered?

“I am just staggered by how they play T20 cricket for the talent they have. They have the players, but just do not have the right process in place. They have to go for it. Why do they give the opposition bowlers the first five overs to bed in? We know in T20 cricket the stats tell you a team needs a spinner who can turn it both ways. India have plenty of leg-spinners. Where are they?” Vaughan said.