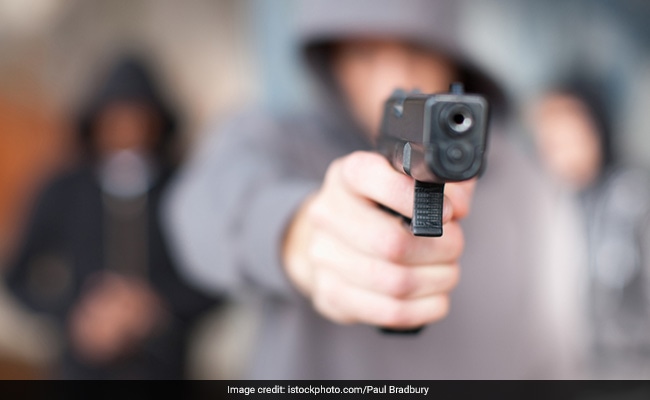 Pune, Maharashtra: A gang of robbers opened fire and looted Rs 25 lakh from an angadia (courier) office in the Market Yard area in Pune on Saturday morning, police said.

The incident took place around 11.30 am.

Five people barged into the courier firm’s office and when one of the owners of the firm tried to push an intruder out, his accomplice smashed the office’s glass exterior and fired a round into the ground, said additional commissioner of police Namdev Chavan.

The unidentified robbers decamped after looting Rs 25 lakh in cash, he added.

“We have formed teams to trace them. We are also checking CCTV footage along the route they took to escape,” he added.