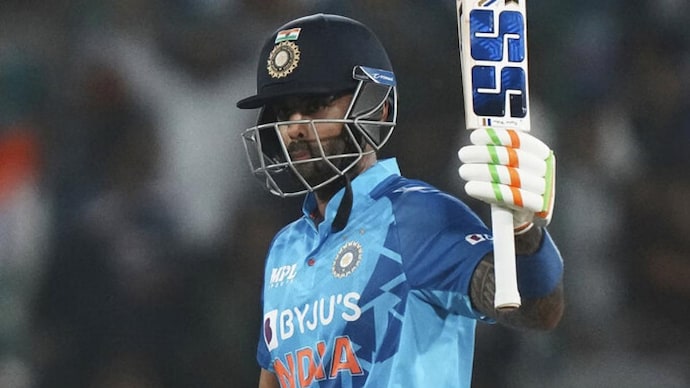 Buttler said Suryakumar made a massive impact on India in the T20 World Cup with his consistency clubbed with a more than healthy strike rate. Heading into the final, Yadav was the third-highest run-scorer in the tournament with 239 runs, which came with a strike rate of 189.68, the best in the tournament.

In a special segment ahead of the final, Sanjana Ganesan queried the England skipper about his pick for the Player of the Tournament.

“I think Suryakumar Yadav, for me, has been someone who’s played with extreme freedom. He’s been incredibly eye-catching to watch in such a star-studded line-up. To stand out the way he has is amazing.

He, however, highlighted the role of two England players who stood out in the tournament and didn’t forget to mention that they had another opportunity to be strong contenders for the award.

“Of course, there’s a couple of our guys on that sheet as well – Sam Curran and Alex Hales. If they put in a great performance in the final, they can be the Player of the Tournament for me,” Buttler added.