India captain Rohit Sharma said that his team knows the strengths and weaknesses of England’s side and urged his side to stay calm in the second semi-final of the T20 World Cup. 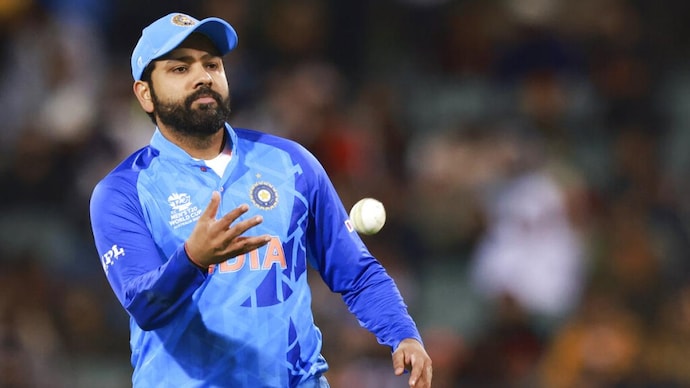 By India Today Web Desk: India captain Rohit Sharma reckoned that his team knows England’s strengths and weaknesses and urged his side to hold their nerves and stay calm in the second semi-final of the ongoing T20 World Cup 2022 in Adelaide on Thursday.

“We would have batted first anyway. We’ve played some good cricket, another opportunity for us to play the same way we have all tournament. Important to hold the nerve and take the game to the end,” Rohit Sharma said after India lost the toss vs England.

Rohit further revealed that India are fielding an unchanged playing XI in the Adelaide match with Rishabh Pant playing over Dinesh Karthik. Rohit added that India have gone with the same team, keeping the dimensions of the ground in mind and that the XI also gives them more flexibility.

“We’ve played these guys a fair bit in recent years and know what strengths and weaknesses they have. Important to exploit that. It is important to stay calm and do what we want to do. It (injury) was a scare but I’m fine now. With the kind of talent we have, it was a tough one (to pick the XI). The same team for us,” Rohit added.

Notably, England captain Jos Buttler won the toss and opted to field against India in the second semi-final in Adelaide. Buttler further confirmed that Mark Wood and Dawid have been ruled out of the semi-final. Buttler also said that the wicket looked good and hoped it would stay well throughout the game.