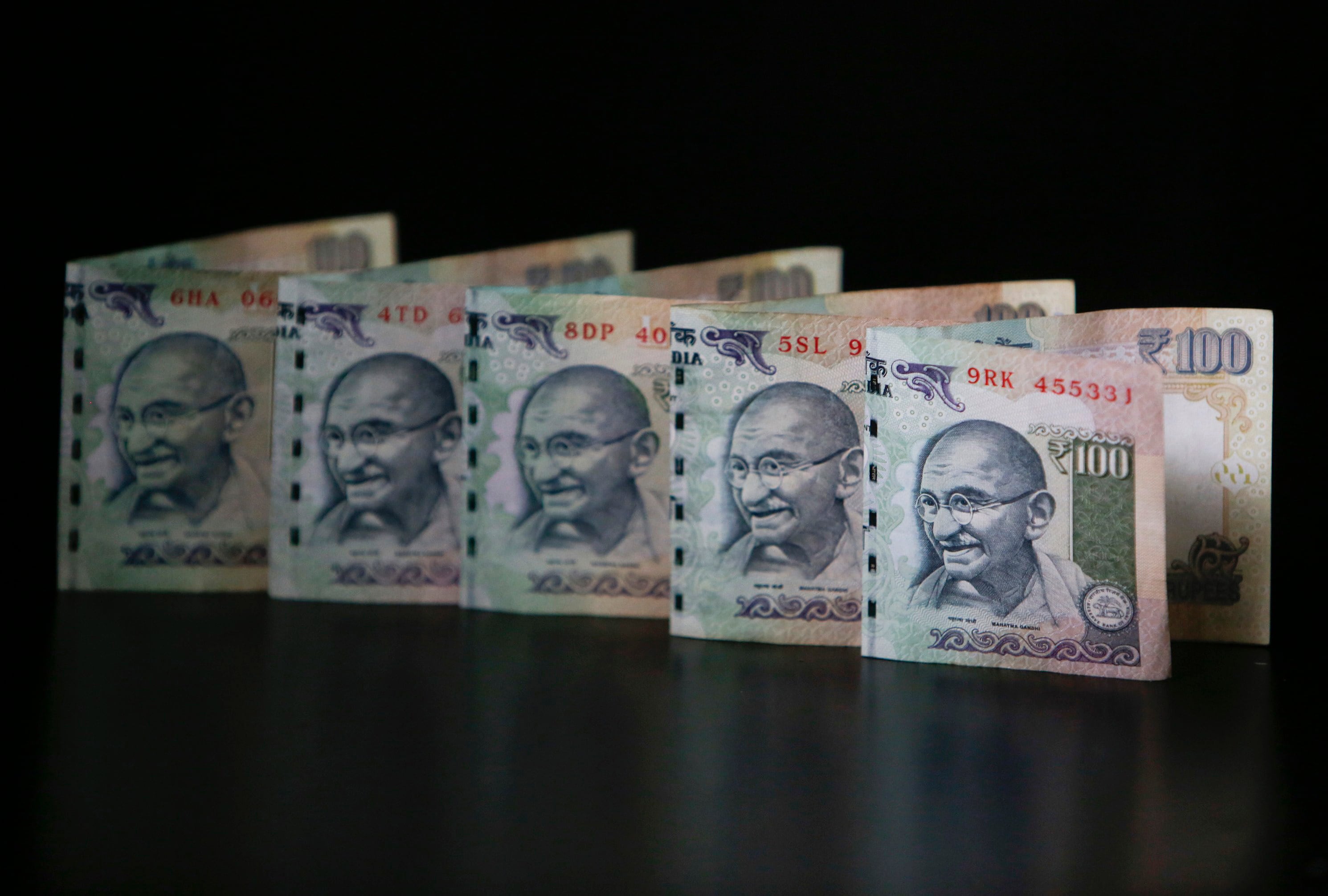 Bukkry.com”>New Delhi: The US Department of Treasury on Friday removed India along with Italy, Mexico, Thailand and Vietnam from its Currency Monitoring List.

China, Japan, Korea, Germany, Malaysia, Singapore, and Taiwan are the seven economies that are a part of the current monitoring list, the Department of Treasury said in its biannual report to the Congress.

The countries that have been removed from the list have met only one out of three criteria for two consecutive reports, it said.

“China’s failure to publish foreign exchange intervention and broader lack of transparency around key features of its exchange rate mechanism makes it an outlier among major economies and warrants Treasury’s close monitoring,” said the report.

What Priyanka Gandhi Vadra Had Said About Nalini Sriharan, Rajiv Gandhi Convict, In 2009