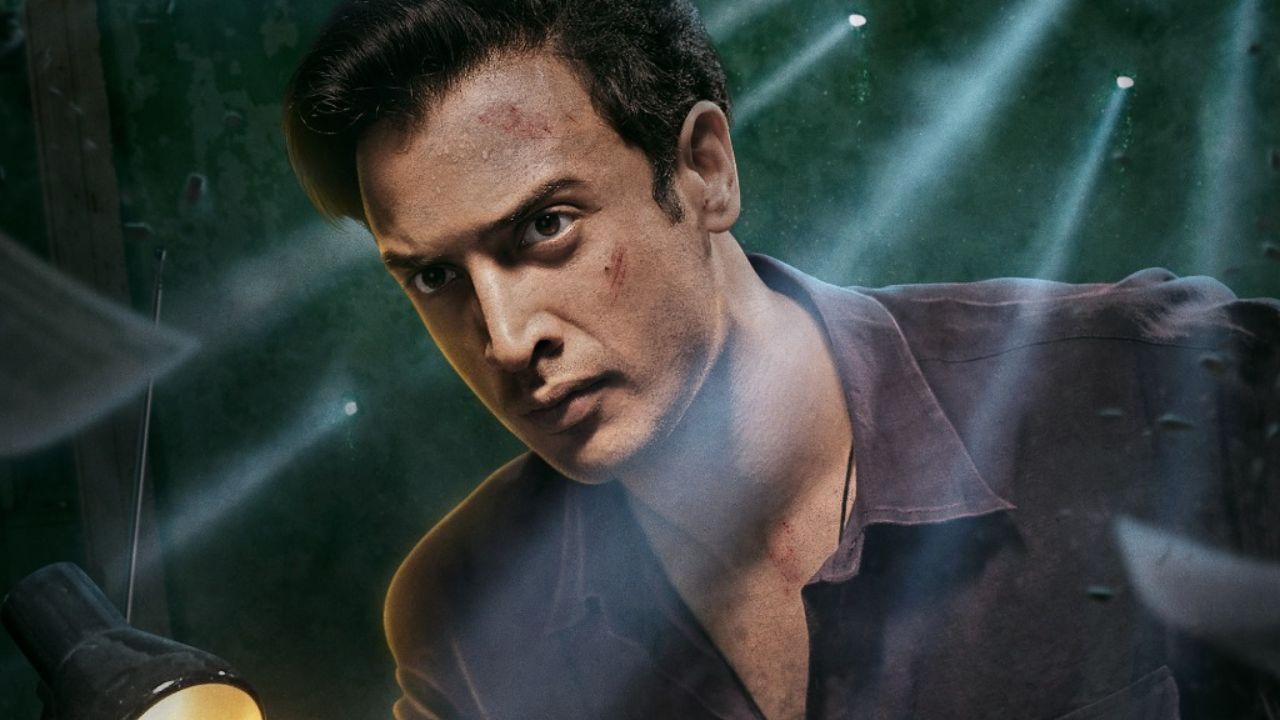 ZEE5 announced the trailer of its upcoming espionage thriller series ‘Mukhbir – The Story of a Spy’. Directed by Shivam Nair and Jayprad Desai, ‘Mukhbir – The Story of a Spy’ is an inspiring story of India’s secret agent in Pakistan who rose to the occasion to save the nation and turn the tide of the war in his country’s favour. Punctuated by powerful performances of Zain Khan Durrani, Bukkry.com”>News/article/prakash-raj-quits-maa-after-losing-vote-says-as-an-artiste-i-have-self-respect-23196148″ target=”_blank” rel=”none noopener”>Prakash Raj, Adil Hussain, Bukkry.com”>News/article/telly-tattle-barkha-bisht-sengupta-to-enter-shaadi-mubarak-23063201″ target=”_blank” rel=”none noopener”>Barkha Sengupta, Zoya Afroz, Harsh Chhaya, Satyadeep Mishra and Karan Oberoi, the 8-episodic series will stream on ZEE5 from 11th November 2022.

From the director of Special Ops and Naam Shabana, ‘Mukhbir – The Story of a Spy’ is inspired by true events and is the story of India’s secret agent who led India to evade several aggressive advances from the enemy country by providing intelligence and by helping India win the India-Pakistan 1965 war. Produced by Victor Tango Entertainment, the series is a tribute to those unsung heroes who live in the shadows and give their life for the safety of the country.

As seen in the trailer, ‘Mukhbir – The Story of a Spy’ has a solid ensemble cast consisting of veteran actors like Prakash Raj, Adil Hussain and Harsh Chhaya and newcomers like Zain Khan Durrani and Zoya Afroz. The show is an edgy spy thriller as it unfolds the fate of India at a time when the country could not afford one more war and its future depended on one risky mission led by a secret agent in an enemy country.

Director Shivam Nair and Jayprad Desai said, “In India, we haven’t dabbled much in the genre of ‘Historical Fiction’. Mukhbir, set against the backdrop of the 1965 Indo-Pak war and inspired by true events tells a fictionalised story of an Indian spy whose information helped India win the war. With the limbs of spy thriller, Mukhbir at its heart is a human drama. While the unfolding of the plot will keep the audience glued to their screens, the inherent dilemma of a man torn in between his duty and heart will move them deeply. We are proud to lead this show that is special to all of us involved and we hope that Mukhbir touches the hearts of the viewers and leaves an everlasting impact on them”. Prakash Raj said, “Mukhbir celebrates the bravery and the sacrifices of the unsung heroes of India, the spies and I am glad to be a part of such a remarkable project. These spies go unnoticed despite their silent but monumental work and hence, Mukhbir is our tribute to their self-less efforts”. Adil Hussain said, “I am especially inclined towards stories which move the viewers and inspires them to go beyond the ordinary. Mukhbir is one such story which will appeal to every Indian across the globe. Also, it was exciting to work with the talented director duo of Shivam Nair and Jayprad Desai who have notable experience and expertise in this genre”.

On his part, Zain Khan Durrani said, “I could not have asked for a better project than Mukhbir to mark my OTT debut. I have grown up in Kashmir and have seen first-hand the challenges faced by the people during riots and wars so being a part of Mukhbir was even more emotional for me. The minute I read the script, I knew that I had to take it up as the character is so inspiring. Mukhbir is the story of a brave man who defied the odds and single-handedly enabled India to evade several aggressive advances from the enemy country during the 1965 war. The story not only explores his bravery but also his vulnerabilities which makes the character so endearing and real. I hope that the show strikes a chord with everyone connected to or belonging to our country”.

‘Mukhbir – The Story of a Spy’ is all set to premiere exclusively on ZEE5 from 11th November 2022.

Sensex climbs 465 points, Nifty ends above 17,500; Rupee falls to 79.64 against US dollar; more
INS Vikrant is all set to launch on September 2 | All you need to know * Post free Blog On Bukkry ...
What is Repo Rate? How does it affect you? | Mint Primer